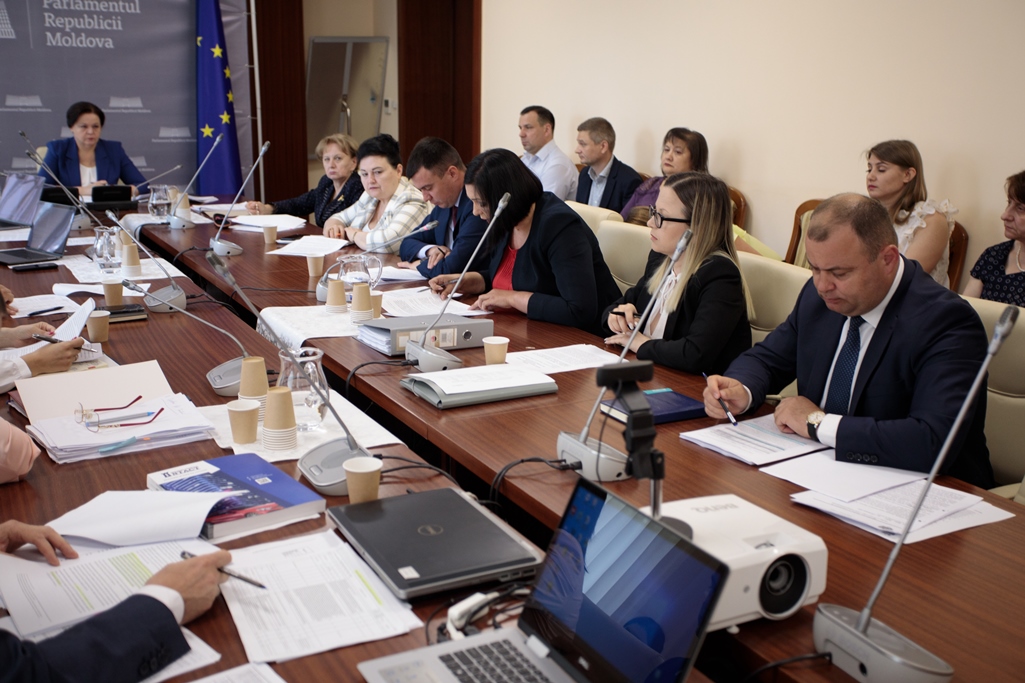 The main audit findings were presented by Petru Rotaru, Member of the CoARM, as well as by the audit managers.

With regard to the Financial Audit Report on the Government’s Report on the execution of the state budget for 2021, the Court of Accounts found that the report provides, in all significant respects, a correct and accurate picture of the execution, according to the applicable financial reporting framework.

The main audit findings show that the MoF does not have comprehensive regulations for all revenue managers on how to report arrears.

One of the observations of the audit relates to the identification of reservations on the planning and estimation of expenditure limits for the implementation of the unitary salary system in the budgetary sector. Thus, some authorities continue to request additional allocations, respectively, the MoF has planned a centralized allocation fund in the amount of 170 million lei. Subsequently, based on Government decisions, 137.5 million lei were redistributed.

The audit has shown that the financial resources used from the reserve fund have been allocated for the organization and conduct of early parliamentary elections, scheduled for 11 July 2021, procuring the vaccine against COVID-19, awarding athletes for their performance at the 2021 Olympic and Paralympic Games, payment of fees for law firms, and financing of compensation programs started under the State Program "First House". In this context, the audit highlighted that not all expenditures executed from the Government's reserve fund meet at the same time all the eligibility criteria established by the regulatory framework, having an impact on the compliance of the use of its resources.

Also, during the meeting, the CoARM’s auditors presented the results of the “Report of the compliance audit on the state debt management, state guarantees and state refinancing in 2021”.

The CoARM’s auditors informed the members of the Parliamentary Committee that, at the end of 2021, the balance of the state debt amounted to 77.8 billion lei, or an increase of 9.9 billion lei compared to 2020. At the same time, the level reached was within the ceilings approved by the Annual Budget Law. As a share of GDP, the state debt amounted to 32.1%, or a decrease compared to the previous year by 1.9 percent.

The evolving analysis shows that, over the last 5 years, the largest share of the total government debt is constantly due to the external government debt and represents the financial obligations of the state towards creditors in the foreign market, which are entirely denominated in foreign currency, are exposed to foreign exchange risk.

Tatiana Cunețchi, Chairwoman of the Public Finance Control Committee, made some suggestions for improving the administration and management of public financial resources.

In particular, the deputy emphasized that in order to be included in the budget calendar, including when making changes to the State Budget Law, the relevant authorities must be professionally insistent and take into account all the parameters underlying the project concerning the state budget of the country. 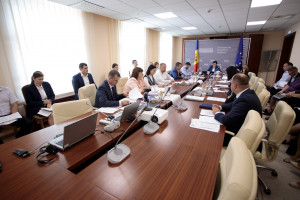 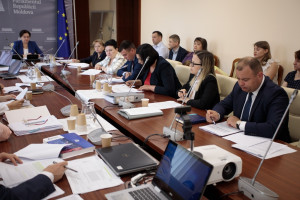 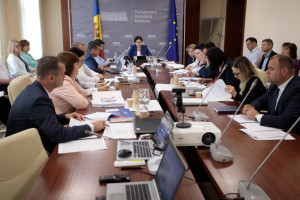