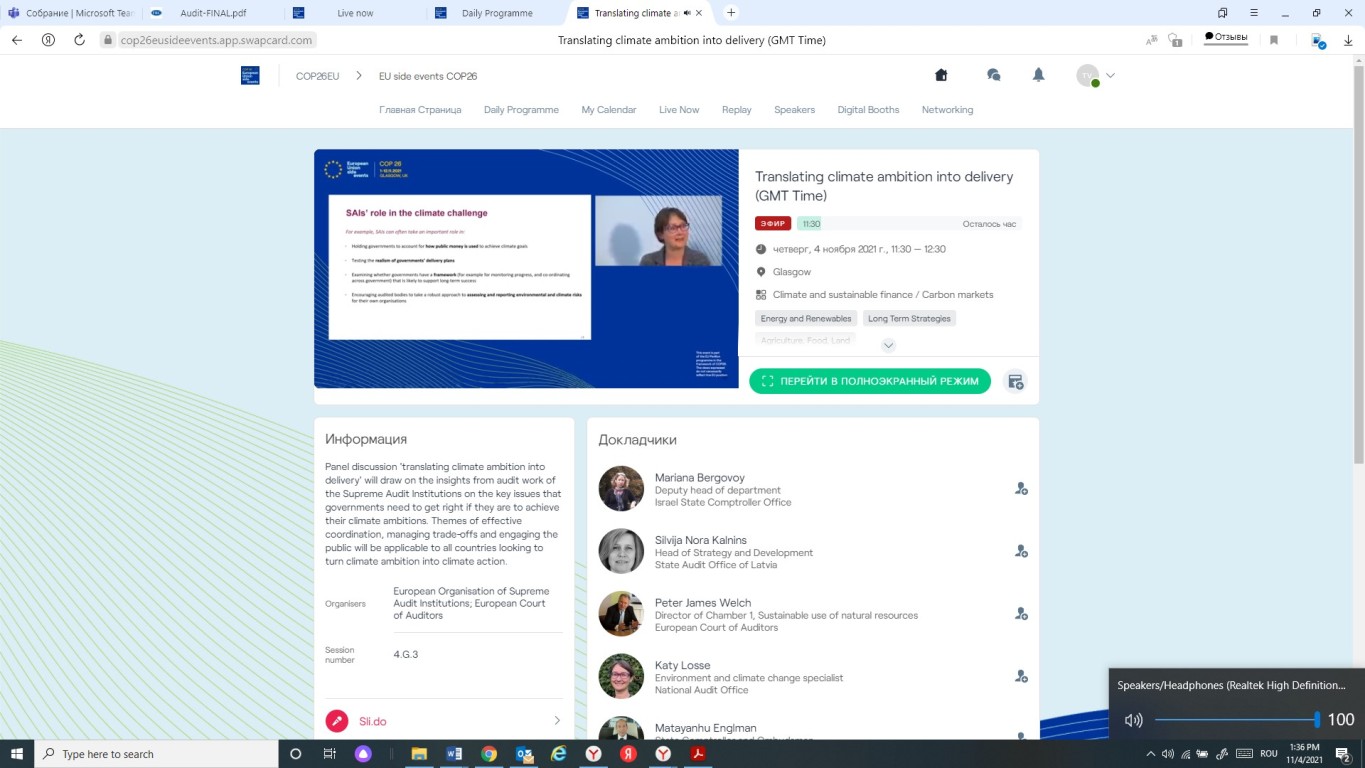 The United Nations (UN) describes climate change as a defining issue of time compared to the present. The impact of climate change is already being felt today and will continue to increase in the future. For the Republic of Moldova, this meant severe drought and devastating hail in 2020.

In this context, the Court of Accounts of the Republic of Moldova (CoARM), represented by the group of auditors that are members of WGEA EUROSAI, participated jointly with other Supreme Audit Institutions (SAIs) in the first parallel EUROSAI-ECA parallel event at COP 26: UN Conference on climate change, organized on November 4, in a hybrid mode.

During the event, the experiences of SAIs from Israel, the United Kingdom, Latvia and the European Court of Accounts, etc. were presented. The findings of the SAIs audit work on the key issues that governments need to address if they are to achieve their climate ambitions were the main topics of the event. The themes of effective coordination, compromise management and public involvement will be applicable to all countries that want to turn climate ambition into climate action.

The aim of this session was to present the contribution of SAIs to increasing the efficiency of public spending on climate action. Climate change considerations are still relatively new to auditors. Their incorporation into the audit process requires the acquisition of knowledge, as well as a change of mentality.

The results of the session are aimed at providing perspectives in the audit work that can be applied by different stakeholders in:

As the plans set by governments at both national and international levels to achieve SDG 13 targets are ambitious and require a considerable amount of resources to be allocated, steps that will ensure that resources are spent correctly and efficiently are crucial. This has become even more relevant with the COVID-19 crisis, which is putting additional pressure on public finances.

We mention that the European Union is the largest donor in the fight against climate change, contributing so far with about 25 billion euros. 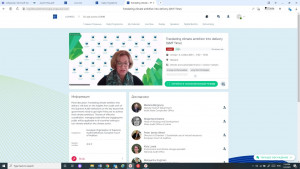 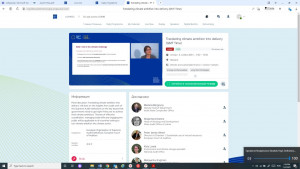 Meeting of the EUROSAI Task Force on Municipality Audit
Implementation of the Professional Competences Framework, discussed with the CoARM's employees