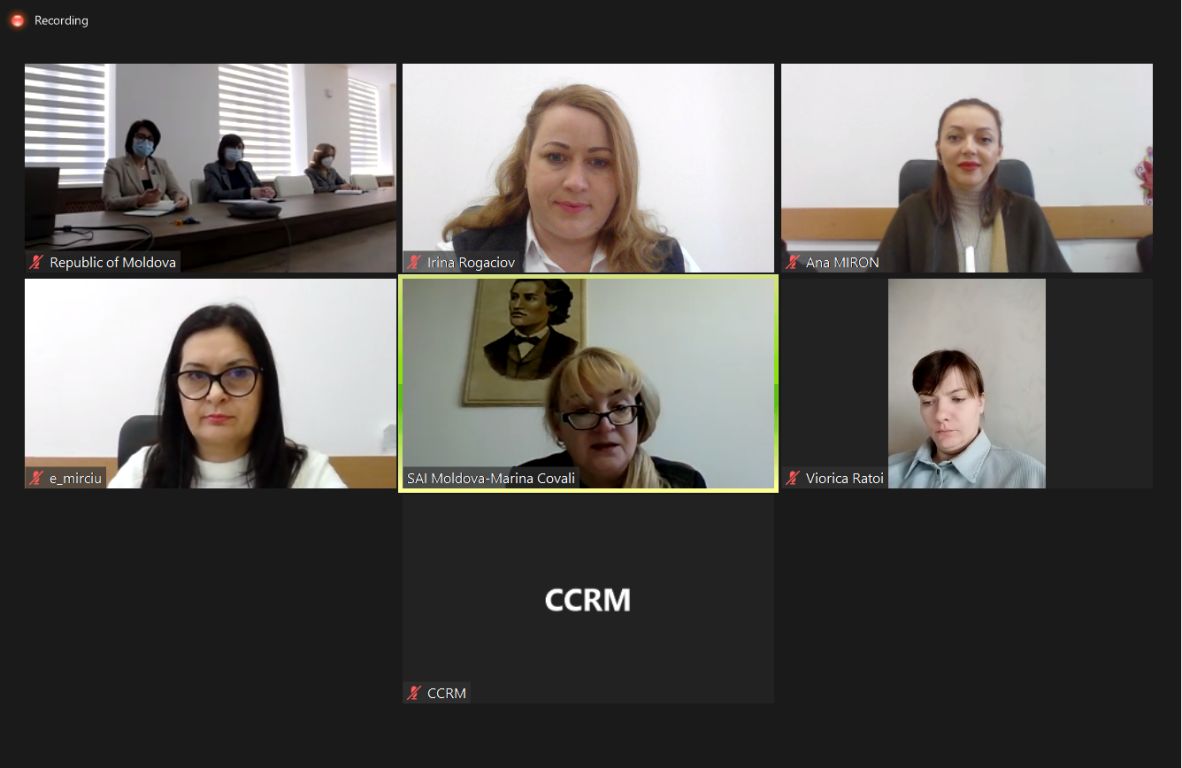 The Government's report on the execution of the state social insurance budget in 2021 is not affected by significant distortions, caused by fraud and/or errors, in all significant aspects, and provides a fair and accurate picture according to the applicable financial reporting framework.

The auditors of the Court of Accounts of the Republic of Moldova (CoARM) must answer this question in the context of initiating a financial audit on the Government’s Report on the execution of the state social insurance budget in 2021.

The audit actions will be carried out at the National Social Insurance House and other involved entities, according to the international auditing standards applied by the CoARM.

The audit team was introduced at the inaugural meeting and were discussed the most important aspects of the audit, such as the purpose of the mission, the objectives and conditions of the mission, in the context of the restrictions imposed by the establishment of a public health emergency on the entire territory of the Republic of Moldova.

We mention that the audit will be performed according to the Program of audit activity for 2021 and the Organic Law 260/2017, which implies the annual obligation to carry out the financial audit of the Government’s report on the execution of the state social insurance budget in the budget year.