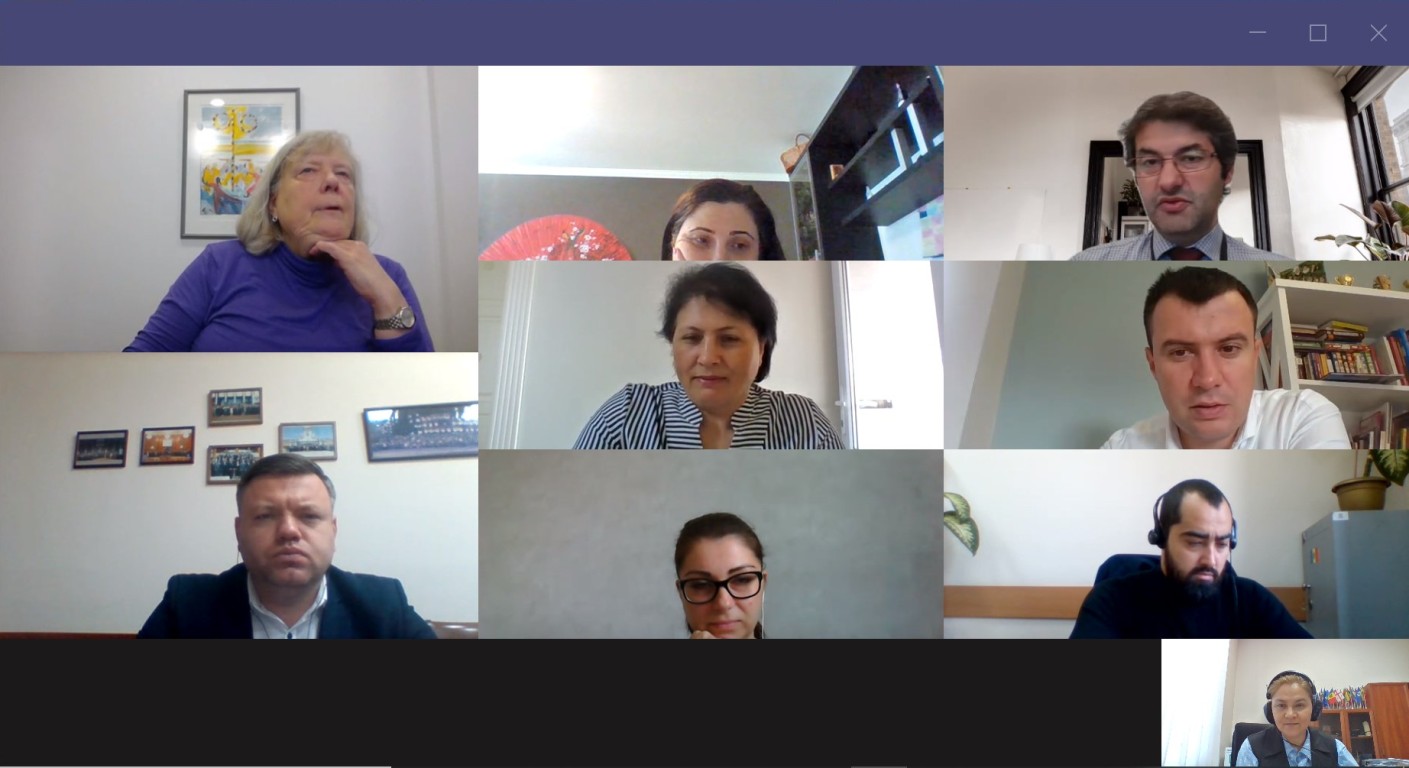 A new workshop for discussing on the concept of the procedure of public auditors certification in the field of financial audit was organized on October 28 in a teleconference format.

The event was organized in the context of the activities of the support Project, implemented by the Swedish National Audit Office (SNAO) in order to strengthen the capacities of the Court of Accounts of the Republic of Moldova (CoARM) in various fields, such as human resources management, quality assurance system, certification of financial auditors, etc.

The workshop brought together the SNAO experts - Kameran Khudur and Anita Nilson, as well as the members of the CoARM’s working group, involved in the development and implementation of the certification process, under the coordination of the CoARM’s Member, Petru Rotaru.

The participants examined and discussed the suggestions of the experts to improve the draft regulation on the certification of the financial auditors of the Court of Accounts, the mechanisms and specific features of the process of implementing this process.