Audit activity: Does the development of the AIS MIPA contribute to the achievement of the established goal and objectives? 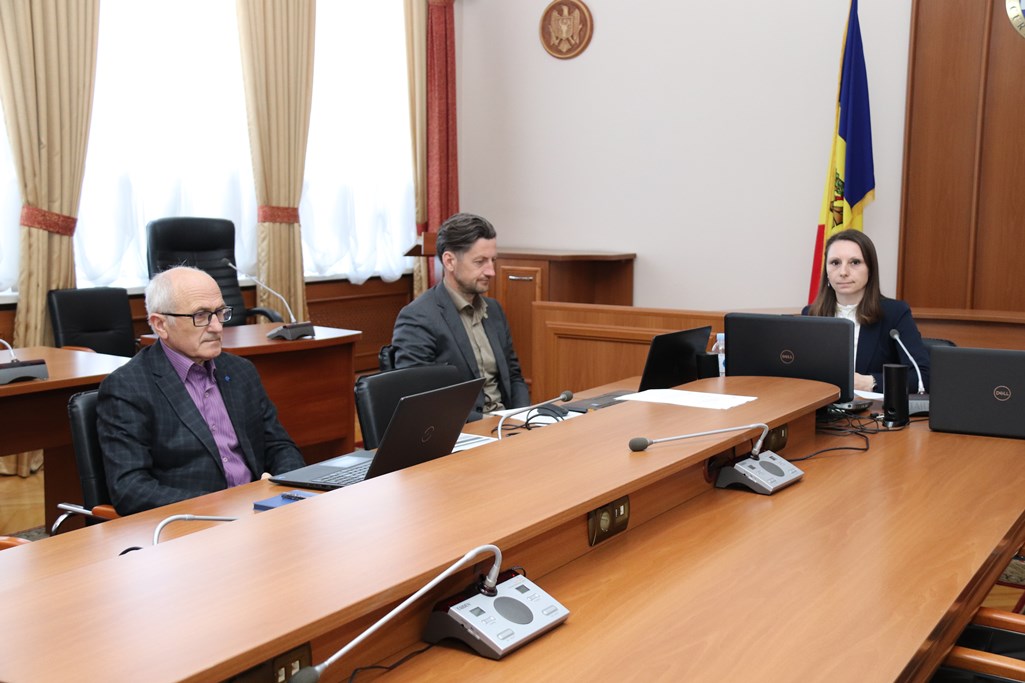 The Court of Accounts of the Republic of Moldova, on April 26, examined the Performance Audit Report with the theme: “Do the measures taken and resources invested in the implementation and development of the Automated Information System for Management and Issuance of Permissive Acts contribute to the achievement of the intended purpose and objectives?”

The establishment of AIS MIPA was generated by the complexity of the permitting process, as well as the need to contribute to facilitating and streamlining the permitting process for both entrepreneurs and issuing public authorities, serving as a basis for the one-stop shop and issuance of permissive documents, as well as for the one-stop shop for the submission of the notification on the initiation of trade activity.

The acquisition of the services for the implementation of the System, including its developments, was carried out within the Competitiveness Improvement Project II, financed by the World Bank loan, during 2016-2020. The total cost of implementing the System, including its maintenance between July 2018 and December 2020, amounted to over 16 million lei. The system was launched in 2018.

The audit attests to the registration of tangible results in the implementation process of AIS MIPA, including the configuration within the AIS of 131 types of permissive acts according to the Nomenclature of permissive acts approved throughout the Law no. 160/2011, as well as a positive trend of connection and use of the System by the public authorities, fact confirmed by the constant increase of their number.

In this context, it is revealed that if at the time of the launch of the AIS MIPA, in 2018, only 25% of the issuing public authorities used (in whole or in part) the System for issuing permissive documents, in the period after the launch of the AIS (2019-2021) their number has increased. At the same time, starting with 2019, 41 LPAs were integrated in the AIS for the management and issuance of notifications regarding the initiation of trade activity, their number during the audited period registering in the reference period an insignificant increase.

The audit found a number of shortcomings, which were the basis for the formulation of the general conclusions:

The implemented AIS MIPA function indicates some deficiencies and malfunctions, including failure to ensure full access to all state information resources necessary for the proper formation of the AIS' information resource, failure to ensure the integration of AIS MIPA with other state IS implemented by the issuing authorities until its launch, as well as the implementation by some issuing authorities of their own systems for managing and issuing permissive documents without their integration within the AIS MIPA, lack of the electronic file archiving mechanism; failure to ensure the possibility of delivering the permit document online, to the applicant's e-mail address, the continued use by the issuing authorities of paper registers, etc. The audit found that, in 2021, out of the total number of issuing central public authorities, 24 were integrated into the AIS MIPA, of which only 6 use the System in full and 13 do not use it, although concerning 6 of them were configured in the System the types of documents managed by them. At the same time, 13 of the issuing authorities partially use the AIS MIPA for issuing only certain types of permissive documents.

It was also stated that a large number of permissive documents, issued without the use of AIS MIPA, were not included in the Register of Permissive ACTS (RPA) either. In this context, the audit shows that, in 2021 alone, over 181 thousand permissive acts issued by 9 CPAs and over 13 thousand documents issued by LPAs were issued without using the respective AIS.

Moreover, the audit highlights that a large number of permissive acts were issued, including by the AIOS MIPA, without having a QR-Code, contrary to the provisions of normative acts, which conditions risks related to their legality. The audit verifications show that only 27 out of 150 types of permissive acts established in the Nomenclature of Permissive Acts are provided in AIS MIPA with a QR-Code, which constitutes 18% of the total or 23% of the types of documents available through the AIS.

During 07.02-31.12.2021, over 7 thousand permissive documents out of a total of over 20 thousand or 38% of the total were issued through the System, without ensuring the automatic generation of the QR-Code.

At the same time, the audit highlights that the way of managing the revenues for issuing permissive acts needs to be improved in order to ensure the efficiency of the process and the observance of the deadlines for issuing permissive documents, risk management. The audit found that although the AIS MIPA was integrated within the MPay service, only 11 out of 82 permissive documents and NITA, which are issued against payment, were integrated within the MPay service.

The audit also found some difficulties in monitoring the payment of fees, including through the MPay service, which diminishes the efficiency of the System. The lack of the possibility to automatically receive the notification of payment confirmation, if it was made through Internet Banking tools managed by commercial banks, is conditioned by the lack of this functionality on the part of commercial banks (non-integration of bank customer with MPay service).

In the same vein, the audit found that the AIS MIPA does not include the mechanism for notifying and monitoring payments made annually, which creates difficulties in ensuring their monitoring.

In general, the Court of Accounts states that, on the whole, with some reservations, the measures taken and the resources invested in the implementation and development of the AIS MIPA, during the audited period, contribute to the achievement of the established purpose and objectives and the use of the System, which is also reflected in the establishment, operation and use of the System, the establishment of a minimum regulatory framework necessary for its operation and use, the determination of the responsible authorities, etc. 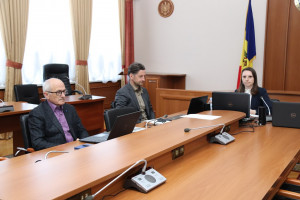 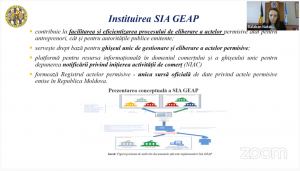 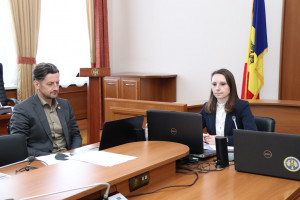 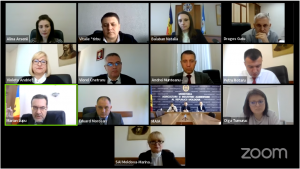 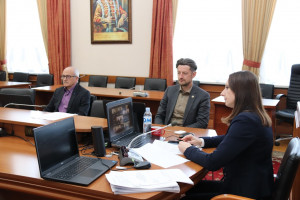 Cimișlia ATU, topic of discussion of the CoARM's auditors within the PFCC
The Court of Accounts presented the financial audit reports of the Government's reports on the execution of the three public budgets